It was in his family's restaurant in Italy that, at a very young age, Nicola Gilardi learned the importance of a strong work ethic and began the development of his career in culinary arts. As he grew, he enriched his natural culinary skills in the family restaurant, and sought to pursue his dream--to one day open his very own restaurant. He was proudly accepted at Crotto Caurga "I Pas," a culinary school in Italy, and upon successful completion of his training, Nicola worked in the finest restaurants, within various countries, such as the Island of Sardinia on the Mediterranean Sea, Germany, Switzerland, and the Caribbean Islands. He moved to New York in 1991 and continued his endeavor to fulfill his childhood dreams. As an integral part of opening ITres Merli, located in Chicago, Nicola Gilardi then became part owner of Teatro Ristorante in Springfield, Missouri. It was at Teatro's that he met his future wife, Monica, and her son J.R. , and in October of 1998, Nicola and Monica opened Gilardi’s Ristorante. In 2011, Nicola opened Nicola's Ristorante and has been very successful with the restaurant. In February of 2013, Nicola sold Gilardi's and moved over to Nicola's Ristorante full-time. At long last, Nicola Gilardi's childhood dream had finally come true and he couldn't be happier.

"Every customer of mine is not only treasured for the existence of my business but also as a friend. My employees and I strive to provide the best Italian dining experience possible. My business thrives on people who are regulars. About ninety percent of our customer base are regulars. The remaining ten percent will be after the first dinner. Thanks not only to me but also to my employees I am realizing my dream of owning my own restaurant" 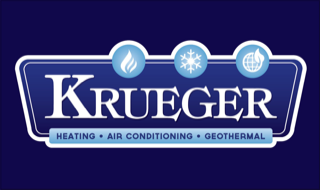 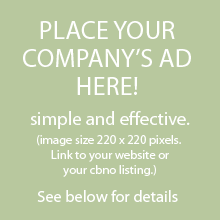